Indian Head Massage (also called “Champissage”) has its roots in the ancient system of medicine known as Ayurveda (~1800 BC) which was developed in the Himalayan region of the Indian subcontinent by Rishis (holy wise men). Ayur means ‘Life’ and Veda means ‘Knowledge’.

Indian Head Massage was only introduced in Europe, more precisely in Olympia, England in 1981 at a “Mind, Body and Spirit” exhibition by Narendra Mehta. Narendra, blind since birth, spent time in the 70s researching Indian Head Massage back in his home country and came up with beneficial additions to this ancient tradition.

In the West, Indian Head Massage has developed as a treatment to include the scalp, face, neck and shoulders and arms. An Indian Head Massage treatment normally lasts between 15 and 45 minutes and can be given with you seated and fully clothed. Oils may be used but it is not mandatory (although we highly recommend that you try it at least once!).

Alexandra will use different techniques to work on your scalp, face, neck, shoulders and arms.

This treatment works in a holistic way. It helps to balance your chakras and relieves stress and tension leaving you feeling at peace and relaxed. It can also increase concentration and make you feel more energised. 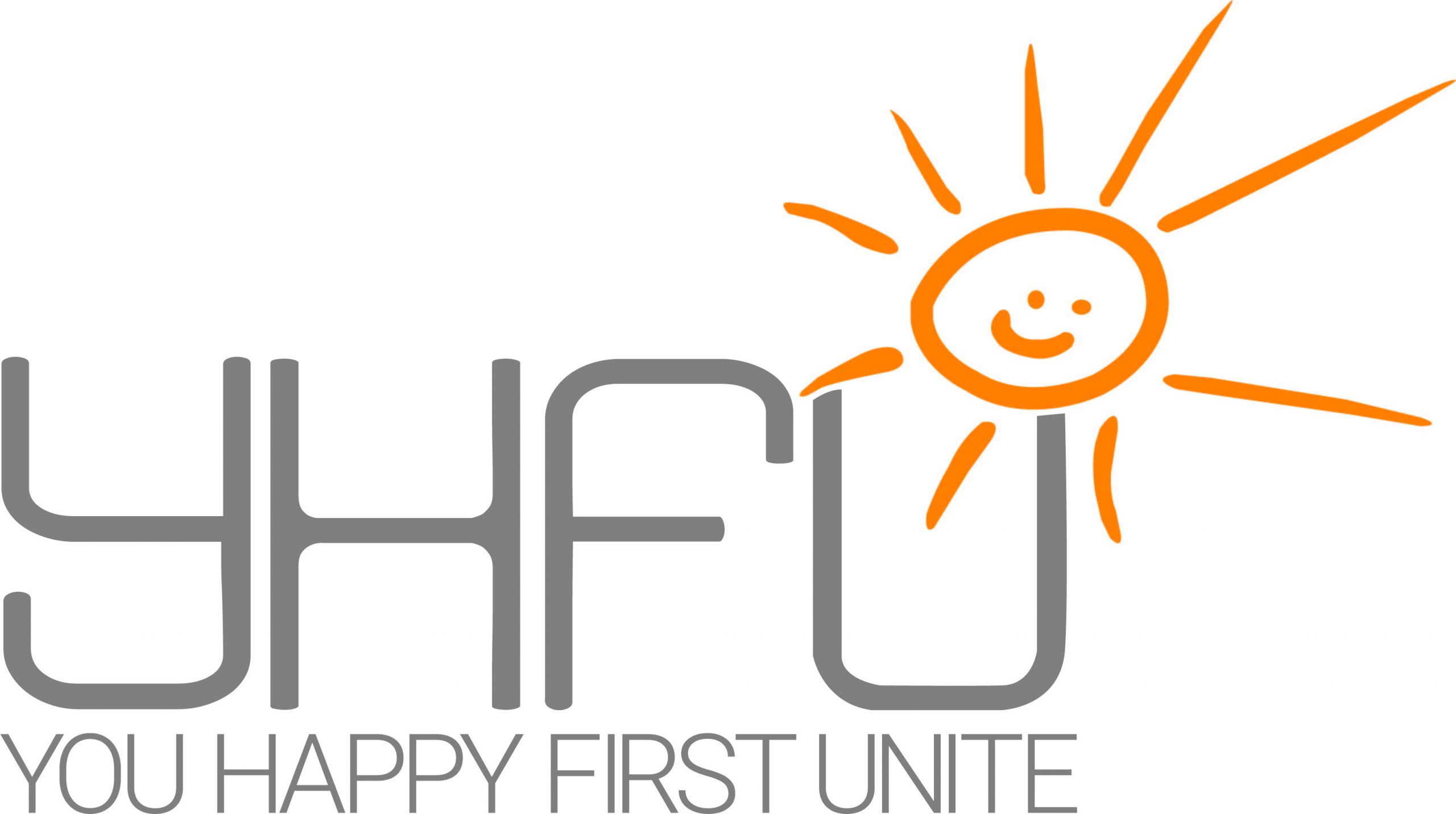